Disposable Nappies: When did they begin? 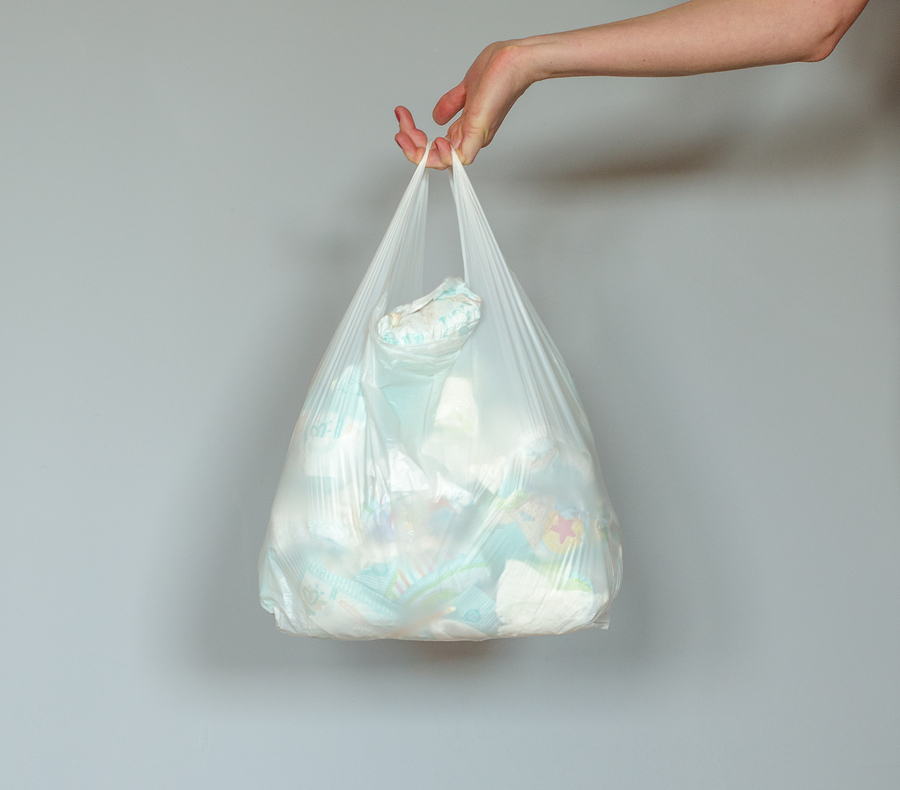 A former assistant beauty editor of America Vogue, Marion Donovan came from a family of inventors.

She began creating plastic coverings for cloth nappies to stop leakage, using shower curtain material. In 1946 she patented “the boater” made from parachute cloth. It covered the cloth nappy. It was successfully marketed from 1949. Donovan also invested plastic snaps as an alternative to safety pins. She began using absorbent paper inside the boater instead of cloth but manufacturers were not interested in her idea, saying the product would be too expensive to make. So she set herself up in business and sold her invention a year later for 1 million dollars.

Procter and Gamble were the first company to make serious money out of the nappy with their own design that came later when they launched PAMPERS in the USA in 1961. It was immediately successful and they could not meet demand for that year. By 1971, US companies found that disposable nappies were the single largest source of waste problems on American Highways.

The first pamper still lies in landfill with full biodegradability estimated at 150 years. The first disposable nappy was sold in Australia in 1965. Over 400 billion (an incomprehensible amount) of disposable nappies remain in landfills throughout the world.

Thanks to Jannine Barron of www.natureschild.com.au for this information.