Elimination Communication and The Shaming of the Poo 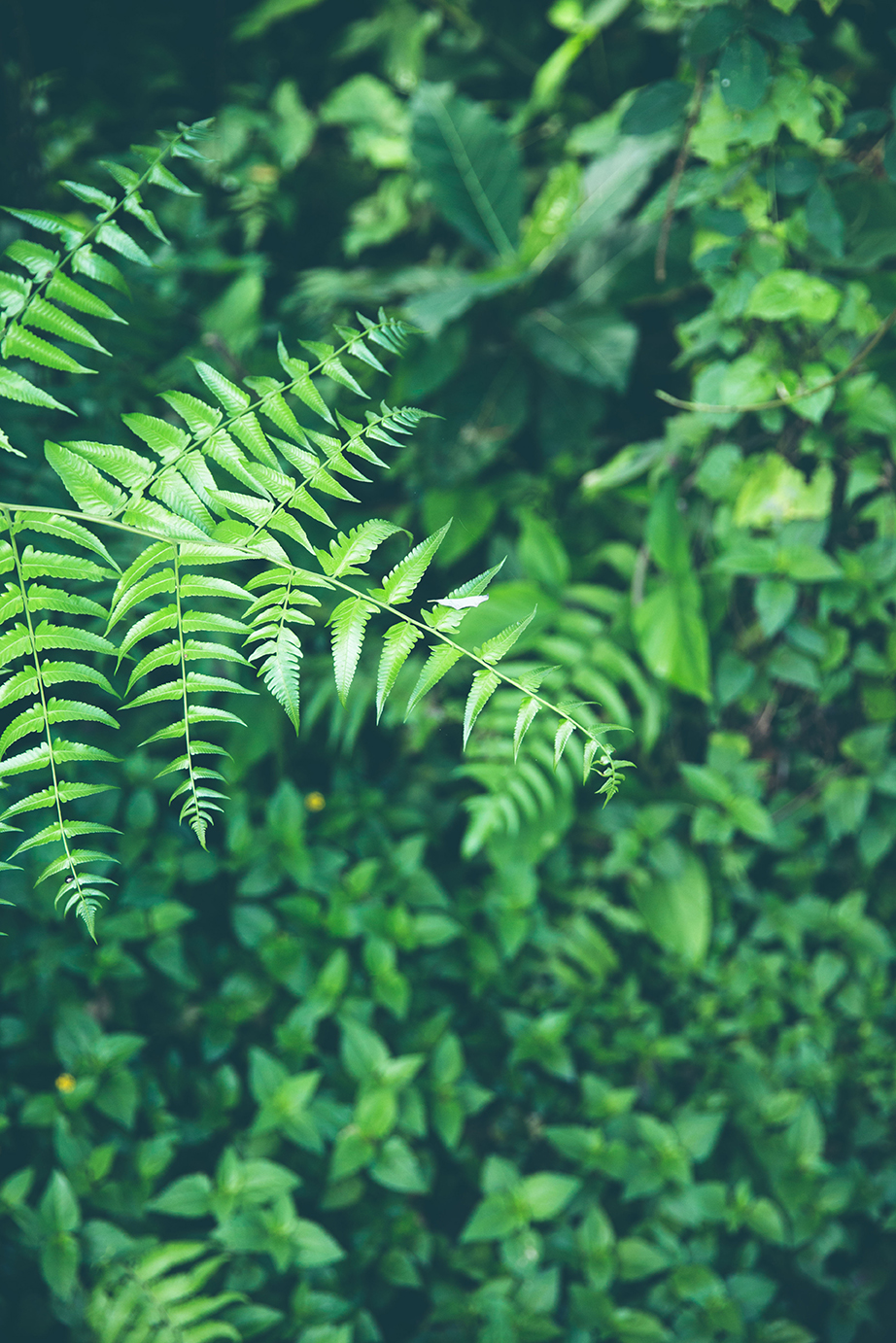 The journey to becoming a mother for some people involves looking deeply at our own birth traumas and childhood injuries; for me it was about diving as deep as I could into healing myself in order to have an ecstatic birth experience and an incredibly healthy child.

In my first trimester the work of surrender came upon me as I suffered through morning sickness and extreme fatigue, despite having a very “clean” system. The nausea crept deep into the second trimester, which also included constipation. I wondered why anyone would ever want to go through this more than once and why no one told me about the negative aspects of pregnancy. But my third trimester was a journey of bliss for the most part. I remember just sitting around starring at the leaves blowing on the trees or getting lost in a ray of sunlight that danced on the floor. I spent my entire pregnancy preparing for an orgasmic/ecstatic birth. To me this preparation meant that I had to work out my own “shit” and that became literal.

I was thirtythree weeks pregnant when I traveled to Chico, California to attend the Birth Into Being Apprenticeship Training. It felt like such an adventure, being all alone on the road, and enjoying, what I considered, my last week to really go deep into my own healing before the baby came. When we started the workshop with an emotional clearing process I found myself sitting in front of the instructor with tears in my eyes because I was so happy, so full of bliss that I was overflowing. I thought to myself that maybe I was complete, maybe I had done all the work that there was to do and that my birthing process would really be orgasmic. Physically I was having a bit of trouble though, I couldn’t go to the bathroom and by day four of the workshop I was in pain. I thought to myself that perhaps there was something there that I hadn’t worked through and it had to do with elimination.

We had a second opportunity to go through the clearing process with another participant. “What in your life isn’t working for you?” she asked me. I hesitated for a moment and blurted out in front of the entire room “I can’t shit!” There was a bit of laughter. “And the reason why you can’t shit?” She continued. Then the memories came back.

First there was a flash of having a diaper changed, faces above me writhing in agony and exclaiming how smelly it was. Next I remembered how when I was still in diapers I would hide under beds when I had to eliminate; I was already ashamed of the process of having a bowel movement. Then I remembered the bowel problems in my youth, even to the point of not going to the bathroom for six months and having to go to the doctor to get un-impacted. Or the fact that the family joke was that it was a good thing that my father was a plumber, because I was always breaking the toilet. And of course there was high school when I was diagnosed with Irritable Bowel Syndrome and latter college when I waited until Thanksgiving break and could go number two at home.

I snapped back into the room. “Because pretty girls don’t fart or poop!” I exclaimed. Where did that come from? I thought to myself. “And the reasons you believe that pretty girls don’t poop?” She went on. Okay, so I still hadn’t gone to the bathroom at my partner’s house or passed gas in front of him. I realized that my biggest fear around giving birth was pooping as I pushed because I believed that he would be repulsed by me if I did.

After the process I called my partner and told him about my experience and my fears around “pooping in the pool”. I hadn’t realized how much shame I had and I was in tears as he accepted my vulnerability and reassured me that he would still love me. How was I supposed to give birth with this deep trauma around elimination that stemmed all the way back to diapers? It took a lot of work and ultimately when I was in labor I didn’t care what came out of my body; blood, shit, baby-it was all sacred in the moment.

What I learned though is that I am not alone in carrying a lot of shame around elimination and that many women have this similar fear. I wonder how many of us have been imprinted from a very young age that our body functions are not “nice”, “proper” or “okay” all as a result of how our parents reacted during diaper changes. What I find so incredible is that I have spent years working on layers of shame around my genitals and healing the “genital hole”, yet I still deal with intense shame around elimination. In Sexological Bodywork the “genital hole” is what is created by the covering up of genitals and then the reinforcement from parents that it isn’t okay to talk about or touch “down there”.

The training to become a Sexological Bodyworker requires that you go deep into your pelvic floor and integrate the genitals and pelvic floor back into the body as a whole. Interesting that during my training I developed a very sensitive anus that started bleeding and I couldn’t have any of the healing work done on me except for holding (which turned out to be very profound). It wasn’t until my pregnancy and the birth my child that I fully understood the “genital hole” and the wounding that is caused by diapering practices. I did have a long labor, but I pushed with ecstatically charged energy and my son was born at home like a rocket coming into the world.

Knowing what I do about wounding to our genitals through the thousands of students I have worked with I decided not circumcise him. But just as important to me was an agreement that anyone changing a diaper would do so with joy and love. I also committed to practicing elimination communication as a way to gift him with genital integrity and awareness that I am hearing his needs. Of course the first few days after the birth I was really focused on healing and getting to know him, but by the third day I couldn’t stand the fact that he was wearing diapers. I started to feel the message that we send our newborns on a deep limbic level- “your body functions and genitals are not okay and you should be ashamed of yourself”.

Most babies are allowed to be naked except for their genitals which most parents cover with uncomfortable materials and then teach their children to eliminate there. So with my son I committed to naked time each day. It was very messy at first, but each time he eliminated I clapped and cheered for him, even if it was all over me. He is now two months old and we are still working on elimination communication but I know that we are doing something right because every time he goes he smiles huge and sometimes even laughs a little. I trust that I am giving my son a basic knowledge that elimination is a wonderful part of being human and that he stays fully embodied, genitals, pelvic floor and all.

Jaiya is a Sexual Wellness Expert, certified Sexological Bodyworker, Tantra Teacher and Birth Into Being facilitator. She is the co-author of Red Hot Touch and creator of the DVD series by the same title. Jaiya can be heard internationally on Voice America Internet Radio as the host of her show SEX WITH JAIYA. She lives in Los Angeles with her newborn son Eamon Kai. She can be reached at Jaiya@missjaiya.com